Stretching over more than 3000 km Japan is served by an extensive domestic air network. In this article the discount air ticket system for foreign travellers is explained. Unlike for the Asian traveller who can easily fly directly to the islands of Okinawa, Kobe, Nagoya, Fukuoka, Osaka and other big cities, the travellers from America, Europe and Africa arrive almost always in Tokyo (Narita or Haneda). 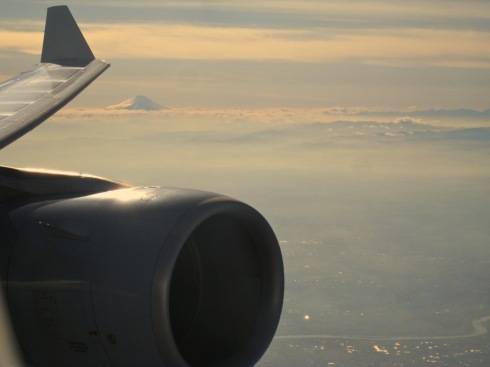 Although Japan has one of the best train networks in the world if you are on a tight schedule and connecting to a place more remote from Tokyo then a domestic flight is your best option. Indeed, for foreign visitors the domestic airfares are more favourably priced compared with the cost of the Shinkansen (high speed) trains. This is mainly because there are a variety of special discounts available for foreign travellers that makes flying in Japan great…

GBMC (Global Business & Management Consulting): Based in Paris area, we are a proactive Professional Service Provider and Consultancy specialized in the following three domains: 1) EU-Japan Business Consulting (Consultancy, Import-Export, Training & Translation). 2) General Business Consulting (Business Coaching, Technical Markets Consulting) 3) Management Consulting (Interim Management, Transition Management) Please check www.gbmc.biz for details END_OF_DOCUMENT_TOKEN_TO_BE_REPLACED
This entry was posted on Thursday, May 21st, 2015 at 17:33 and posted in Uncategorized. You can follow any responses to this entry through the RSS 2.0 feed.
« “Fujisawa” or PANASONIC’s take on a green town
Update on the “Organic Food” Market in Japan »

This site uses Akismet to reduce spam. Learn how your comment data is processed.